Hiring Risks and How To Mitigate Them In App Development

Imagine you made a poor hiring decision, and a new person has joined your team. What can go wrong?

Just recently, we had the How New Hire Onboarding and Integration is Done at EGO post in our mobile app agency blog. It covered dozens of aspects to cover when you add a new member of the team.

In this blog post, we'd like to talk about the other side of the process: the onboarding risks and hazards.

No matter how great your onboarding process is, there will always be something overlooked, a space for improvement, or a new fraud technique you might become a victim of.

This is especially relevant in times of pandemic and remote work when financial hardship increases the chances of dishonest behavior, such as time theft, worker’s compensation/insurance fraud, or identity swap, when one person goes through the hiring process just to let a less experienced acquaintance get the job.

Have You Thought About The Real Cost of a Bad Hire?

What happens when you make a poor hiring decision? Most probably, you expect that the team will soon notice the new member's low expertise, lack of experience, and, as a result, poor outcome of their work.

However, real life adds peculiarities to every such case.

A new hire might also harm relationships with your significant clients before they leave. Or copy your company's sensitive data for blackmailing or, even worse, public disclosure.

And what if you can't immediately see if the new hire is bad or just needs more time to adapt? Everything might seem normal, but, for instance, the person shows inconsistent work results because when lacking skills, they secretly ask someone else to assist every so often. The decision to fire this employee in such cases might be delayed by weeks, if not months.

And then, what is the actual cost of such a bad hire? To find it out, you'll need to sum up the losses from:

And then you'll need to start the hiring process all over again. Back in 2003, the U.S. Department of Labor reported that, on average, you’d lose up to 30% of the employee's first-year earnings because of a bad hire. In other words, you'll have four months of person-hours simply voided. And the losses are even more considerable if we’re talking about a design and development company.

Such risks are worth effort to avoiding them. And here are the red flags to notice during the hiring process.

5 Red Flags During the Hiring Process

In this section, we expect that you pay enough attention to the CVs (unlike 90% of recruiters), perform background checks, and have an established procedure of verifying the declared skillset of the candidates you deemed worthy. The following red flags are often overlooked or excused in the chase after the faster hire and seemingly better candidate.

If a person starts making excuses early on during the hiring process, that's one red flag pointing that this person might exercise such tactics in the future.

In 2005, scientists from St John's University performed a study. According to it, 72% of the students had used a fraudulent excuse at least once when studying in the college. So one way to check the trustworthiness of a candidate presenting an excuse is to confirm its validity whenever possible.

In many cases, people use excuses to explain their unethical behavior, like skipping the calls, delaying responses, or being late on the meetings, which are also red flags.

Although this problem is more related to the companies practicing long hiring processes and having troubles with expectation alignment, candidates often also practice delays with responses.

Sometimes they want to get more job offers to pick the best one, or they hesitate about changing their place of work in the first place. And sometimes they're simply unable to make the last step, which is especially relevant in startup app development, where the risks of losing the job are always higher.

In every case, a delay is a red flag pointing that this candidate might cause problems in the future, whether it will be related to the motivation, outcome quality, or response time.

It's OK to postpone the scheduled interview, but if your candidate comes on the call/meeting/interview or makes the test assignment late, that's a good reason to take a closer look at them.

Now, why people behave like that is a complex question. Don't just cut it to passive-aggressiveness or demonstration of their attitude to you or your company. Yet, chances are such behavior will continue in the future. You must decide whether you or your company is ready to bear such a disadvantage for the sake of the talents of this current candidate.

Poor interest in the job

This is a complex issue that may be noticed during the interview via the following red flags:

All these moments reveal poor motivation to invest in your company emotionally. Focused on getting things done to get the promised compensation, they won't participate in team-building events, staying disconnected from the team (and even spoiling it), especially if we're talking about remote work. They won't deliver the top quality of their output. And they won't bother thinking about the success of your business.

During the pandemic, most business mobile app development companies switched to remote work. The hiring process has also been brought online. It is now a normal situation to hire and work with a person you will probably never physically meet in your life.

Many software developers prefer not to put the photo into their CV, believing that their value is in the skillset and experience, not a pretty face, which is OK. But if the candidate avoids turning the camera on during the interview, that is a red flag.

Sometimes it allows people to look something up on the Internet, seek help during online assignments, or even ask someone else to complete the hiring process to get the job. So our recommendation in case of the remote hiring process is to make sure your candidate is ready to show their face both during the interviews and sometime after they have accepted their offer.

Now let's imagine you made a decision and the new hire has joined your team. Since there's uncertainty everywhere, you should be ready for the chance – whatever slim – that your decision could be wrong. For that, follow the next tips to detect the bad hire as early as possible and minimize the damage they can make to your company and its reputation.

A non-disclosure agreement is a legal contract that prohibits your new hire from publicly sharing the company's sensitive and confidential information. If the candidate breaks the NDA terms, you can take legal action against them.

The problem with the NDAs is that web and app development companies often prefer not to go after the NDA violators as it might bring unnecessary attention to them, mainly if the information shared has already caused heat publicly. That often happens because the retribution/punishment terms were designed poorly.

So make sure your NDA is deliberate enough to stop your employees from sharing the company's secrets anywhere and consider twice before using fraud techniques like identity swapping.

This issue mostly happens in smaller companies with no established policies on the company roles and access limits. It is a case too often when people could give full access to the corporate's Google Drive or repos just for the sake of speed and convenience and then have doubts about who could leak the data stored there.

It might seem like well-defined access policies might address the issue. Still, many data leaks are happening every month due to compromised credentials, open network ports, software vulnerabilities, etc. So even with access restrictions, having an unwanted person inside your network or business tools is already a risk,  and only investing in your infrastructure security can mitigate it.

Today, virtually every action in software development is tracked. Engineers log their working time to get billed accordingly, submit code through CI/CD pipeline tools, and report it in issue tracking systems. When a new hire joins the team, it's important to supervise their progress in the first few weeks to ensure they don't tamper with the tools and provide incorrect data to fool the company.

The Agile methodologies also brought us the culture of code review. However useful it sounds, in many established teams with a high level of trust, it is often overlooked or treated lightly (hence myriads of memes). Sometimes, it is worth asking your teammates to pay extra attention to the code of a new hire to reconfirm their skillset and expertise.

Stick to Your Online Communication Culture

Over time, every web and mobile development firm builds its own communication culture. The #memes and #banter chats in Slack, call scheduling procedures, retrospective meetings, and progress reports are a part of it.

However, the communication culture helps not only to build trust and increase team performance but also to avoid undesirable situations and misunderstandings. For this matter, you might also want to consider adding the next practices to your culture:

Just like you can't secure the digital product from all kinds of threats, we believe you can't protect your company from bad hires. So the best strategy is to mitigate such risks as much as possible and at the same time minimize the potential damage caused by a poor hiring decision.

The tips and tricks in this blog post in no way cover all the possible cases. We've heard stories of people working in the companies for years before they decided to abuse their privileges for their financial benefit. Or people who went through a personal crisis so strong it made them too toxic for the team.

Life is too uncertain to predict and avoid such scenarios. But following good practices such as described above you will help you get better prepared for them. 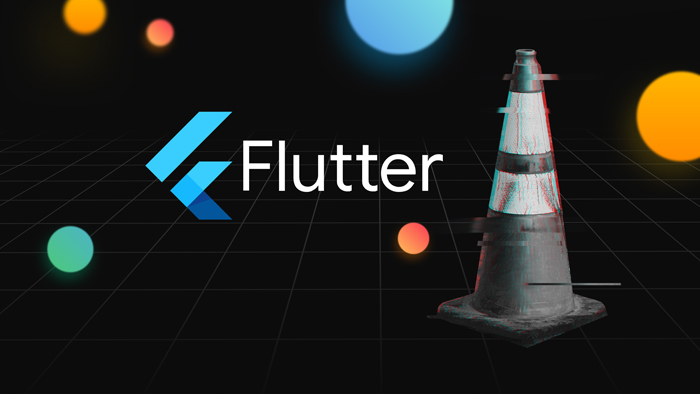 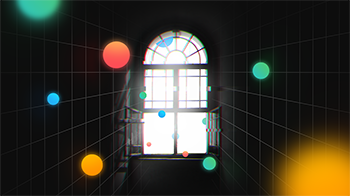 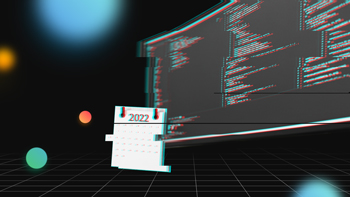